Glenn W. Powell was featured in the National Geographic
Inside American Power: Air Force One Documentary on DVD 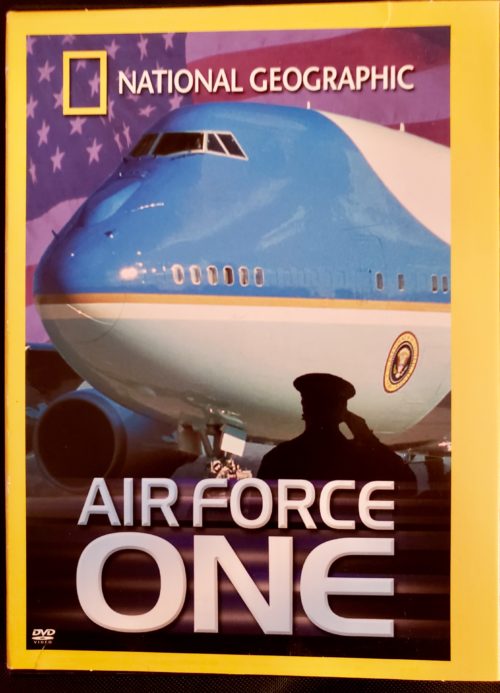 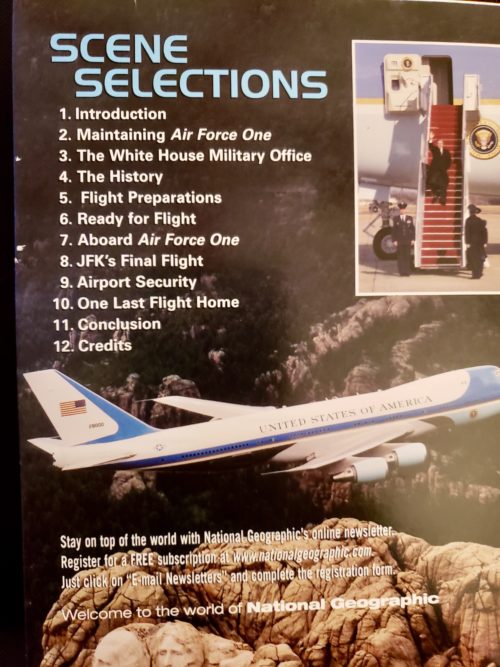 This feature from National Geographic will take you deep inside the president’s personal airplane, Air Force One. Reigning as the only superpower in a post-Cold War world, the United States has managed to run its government with a veiled secrecy that extends even to the press briefings and State of the Union addresses. The DVD can be purchased from Amazon or rented below.

Rent the DVD today, click here.
Delivered to you with free shipping! 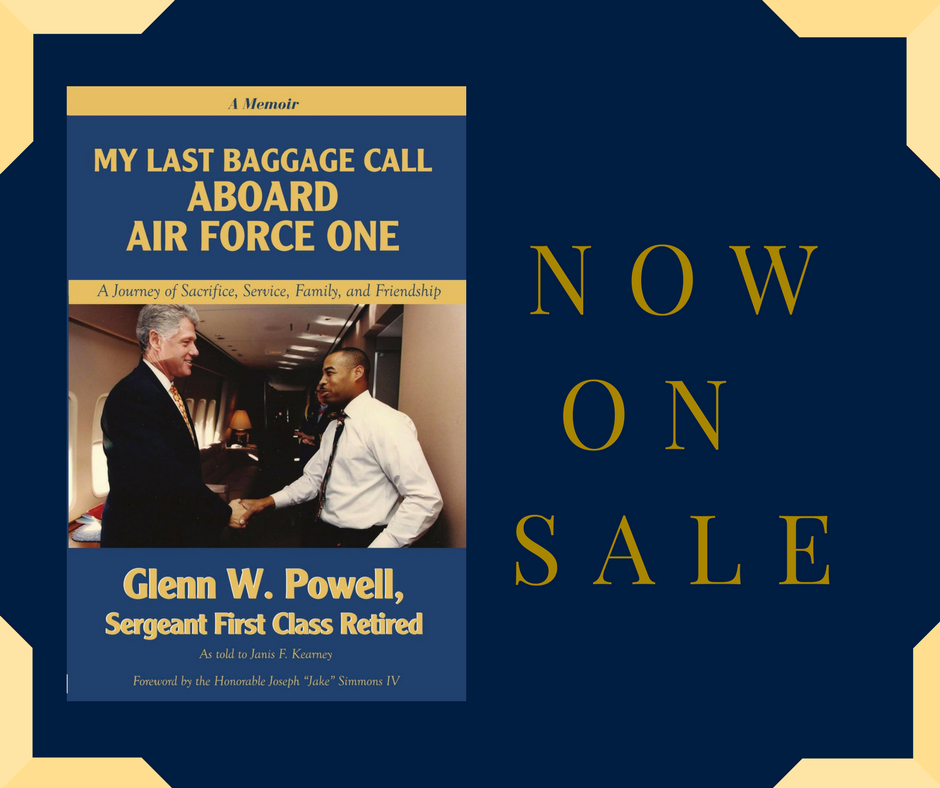 Purchase My Last Baggage Call Aboard Air Force One: A Journey of Sacrifice, Service, Family, and Friendship by Glenn W. Powell at these retailers.